Your nutritional needs are unique to you and crucial to your health and wellness. That’s why we’ve compiled a research team at GenoPalate with specialized backgrounds and complementing healthcare expertise. 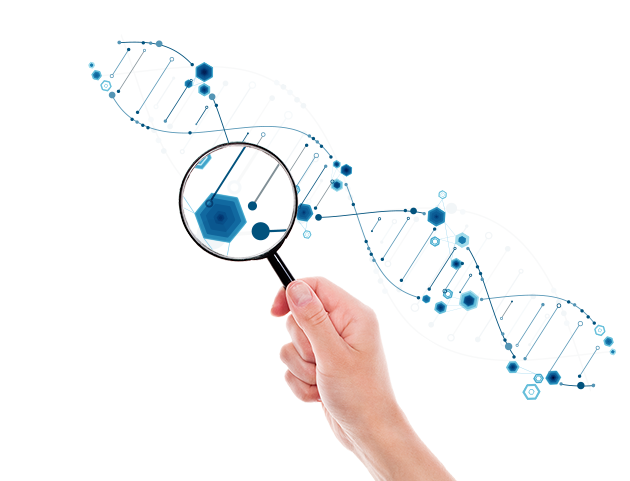 The People Behind the Best Personalized Nutrition Company 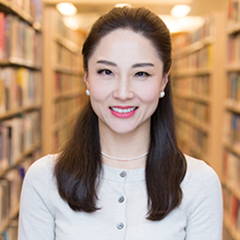 Dr. Sherry Zhang is a mother, a molecular geneticist, and the CEO of GenoPalate. Sherry has a bachelor’s degree in Microbiology from Nankai University and a Ph.D. in Molecular Biology from Marquette University. She received a Spirit of Marquette Award from her alma mater, a Milwaukee Business Journal 40 Under 40 Award, and was named a HealthTech Innovator of Wisconsin.

From the moment Sherry saw living creatures under the lens of a microscope, she has been in love with biology. She grew that passion and launched a startup that became GenoPalate. Today, Sherry is still excited to learn more about how life works and what the best fuel is for each of our bodies. 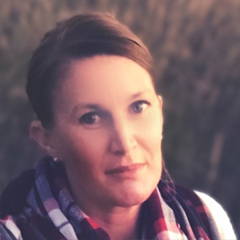 Dr. Kristin Ricklefs-Johnson is an RDN who also earned her Ph.D. in Nutrition from Arizona State University with an emphasis on insulin resistance, lipid metabolism disorders, and obesity. She completed her post-doctoral fellowship at Mayo Clinic, where she focused on nutrition-related proteomic and metabolic research. Her interests include understanding the exact mechanism of action of various genetic biomarkers underlying an individual person's predispositions to nutrition-related health outcomes. 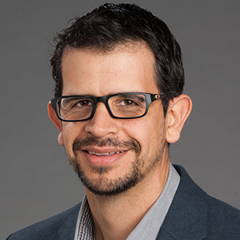 Vice President of Research and Analytics

Dr. Hector Guillen is the Director of Research at GenoPalate. Hector obtained his Ph.D. in Biochemistry from the University of Notre Dame. He trained as a Post-doctoral Fellow at the Medical College of Wisconsin in Milwaukee. Before joining GenoPalate, he worked as a Staff Scientist at Texas Biomedical Research Institute and as an Assistant Professor for the Center for Precision Medicine at Wake Forest School of Medicine. Hector‘s research efforts have included gene expression in colorectal cancer, genetics of hearing loss, and developing tools to study DNA-protein interactions.

Hector is interested in understanding how genetics affect nutrition and how this knowledge can be applied to improve health outcomes and general well-being. 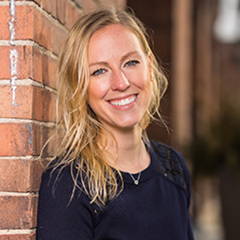 Kelly Van Gorden is a registered dietitian from Milwaukee, Wisconsin. She earned her bachelor’s degree in dietetics from the University of Wisconsin-Madison and completed her dietetic internship and master’s degree from the University of Central Oklahoma. Kelly has a strong foundation in both clinical nutrition and the wellness community. In her spare time, she enjoys staying active, trying out new recipes, and keeping up to date on her favorite podcasts.

Kelly believes we can all live happier, healthier lives, and achieve our health goals with the power of food. 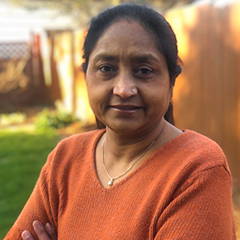 Rajni Nigam holds a master’s degree in organic chemistry and earned an MBA from Marquette University. Rajni began her career in science as a high school chemistry and biology teacher in India. When she moved to the United States, she worked as a lab manager and conducted research involving sequencing and cloning of the androgen receptor gene.

Rajni then became a scientific curator at the Rat Genome Database at the Medical College of Wisconsin in 2001. Her interests include acquiring, evaluating, analyzing, and annotating genetic information, including genetic data related to nutrition and disease.

Rajni’s goal is to explore novel research to identify new genes that modulate metabolism, disease, and nutrition, and to explore sequencing and genome analysis to use genetic tools to help people manage their health. 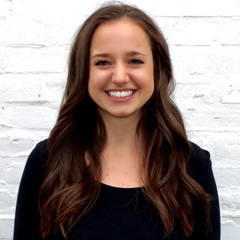 Frankie O’Brien is a registered and licensed dietitian who received her master’s degree in nutrition and dietetics from the University of Illinois at Chicago, where she also completed her dietetic internship. Frankie is passionate about helping others with mindful eating, lifestyle changes, weight management, and performance nutrition. Frankie has experience helping others make sustainable changes to help them reach their long-term goals. During her career, she has helped others find a healthy relationship with food, so they feel empowered to ditch diets and trust their bodies.

Frankie focuses on helping clients improve their relationship with food and navigate the misinformation in the media.