Caffeine is a stimulant that affects the central nervous system (CNS) found in coffee, tea, chocolate and some energy drinks. Caffeine may increase alertness and help individuals stay awake however, it may also increase heart rate, dehydration, cause insomnia or restlessness as well as contribute to headaches.

Is caffeine bad for you?

While caffeine was once considered bad for you, it is now generally considered safe. In fact, some nutritionists would even describe it as ‘healthy’. In truth, it can have both positive and negative impacts on your overall health.

On the positive side, caffeine can give you a sense of awareness and focus which may be necessary to tackle a particularly monotonous task. Because of how it affects your brain, caffeine may improve the mood and brain function of some people. Some studies have linked caffeine to weight loss and improved sports performance.

However, well-known side effects from excessive caffeine consumption include anxiety, restlessness, tremors, irregular heartbeat, and trouble sleeping. It can also cause headaches, migraines, and high blood pressure.

Is caffeine a drug?

Caffeine is widely considered a stimulant and psychoactive drug because of its effects on brain function.

When caffeine is consumed, it blocks a molecule called adenosine and prevents you from feeling tired. It may also increase blood flow to the brain and increase the activity of two other neurotransmitters called dopamine and norepinephrine.

How long do the effects of caffeine last?

Generally speaking, the effects of caffeine last around six to eight hours. When you first consume caffeine, it begins to take effect within 20 or so minutes and reaches its maximum impact after about an hour. It can take up to 10 hours to completely clear caffeine from your system.

What is caffeine withdrawal?

How much caffeine is in a cup of coffee?

The amount of caffeine found in a cup of coffee depends on the bean, roast, and how much water is filtered through the grinds. An 8-ounce cup of coffee contains approximately 102–200 mg of caffeine.

How much caffeine is in tea?

Can my DNA determine if I have a caffeine sensitivity? Yes.

This article examines how our unique DNA can determine our sensitivity to different substances, showing the connection between our DNA and caffeine consumption.

Decaf or Not to Decaf? Ask Your Genes.

A blog about caffeine's role in the body, benefits, risks, and the caffeine gene (CYP1A2). Learn how it controls the ability to clear caffeine from the body. 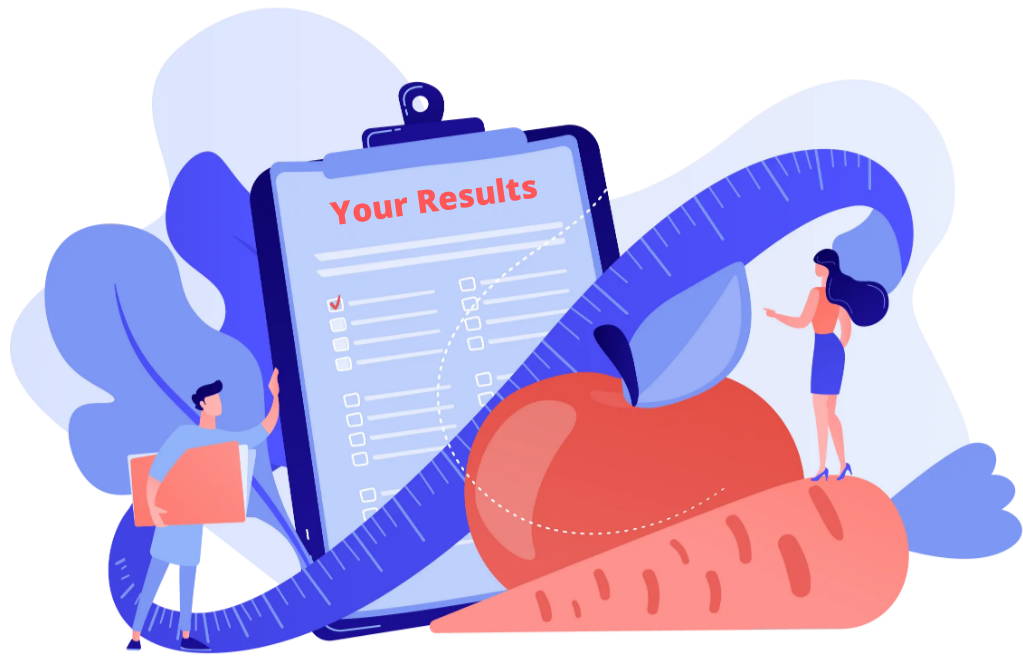 Nutrition is the cornerstone to living a healthy, full life. If you need a refresher on nutrition, read this 101 written by Dr. Sherry Zhang.